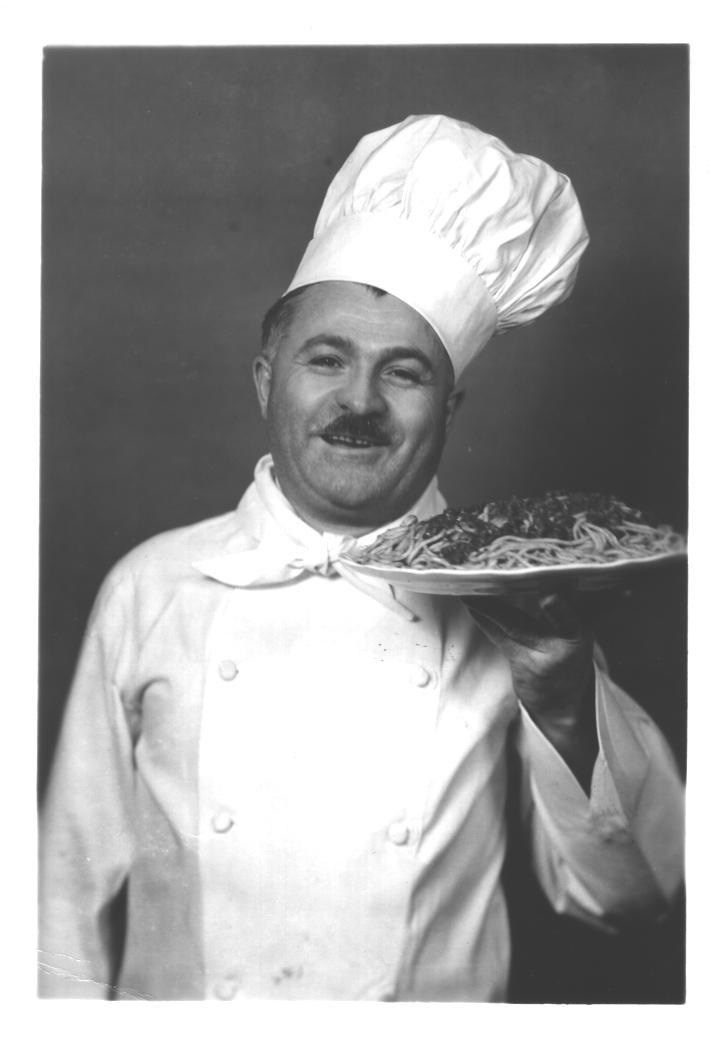 Today, Chef Boyardee proudly offers several pasta dishes that contain no artificial flavors, colors or preservatives. And once you learn more about the man behind the brand — Chef Hector Boiardi — the care that goes into his namesake pasta should come as no surprise.

Hector Boiardi’s story begins in 1897 in the Northwest Italian town of Piacenza. Young Hector quickly gravitated toward the hospitality industry. By age 11, he was working as an apprentice chef at a hotel in his hometown. Like many early 20th century Europeans, Hector made his way to America, arriving at New York’s Ellis Island in 1914.

Hector had little trouble finding work. He joined the culinary staff at New York’s ritzy Plaza Hotel, where the following year he became head chef. Chef Hector also earned work at The Greenbrier Hotel in West Virginia, where he oversaw catering for the wedding reception of President Woodrow Wilson.

Chef Hector’s journey later took him to Cleveland, where in 1924 he opened a restaurant, Il Giardino d'Italia. The name means “Garden of Italy” and the restaurant was an immediate hit. With Chef Hector’s pasta dishes quickly becoming the talk of the neighborhood, demand for his food grew. This demand became the inspiration for the Chef Boyardee company we know today.

While Hector Boiardi no longer caters for presidents, the Chef Boyardee name and history remain synonymous with satisfying pasta. And with no artificial flavors, colors or preservatives in classic pasta dishes such as Beef Ravioli and Lasagna, you can feel like a guest of honor every time you enjoy your favorite from Chef Boyardee.