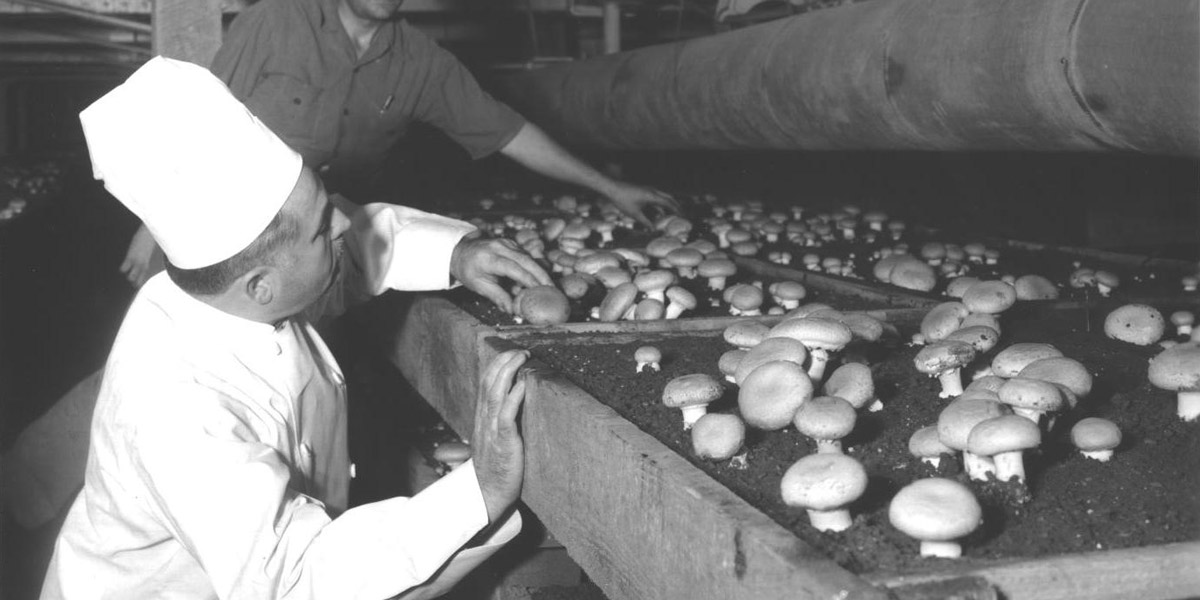 From the day he founded his company, Chef Hector Boiardi was fanatical about the ingredients in every serving of his pasta. That attention to detail continues today; Chef Boyardee offers pasta products that contain no artificial flavors, no artificial colors and no preservatives. When Hector began, he knew a delicious ingredient combination of meat, pasta and sauce was sure to satisfy. And a great sauce begins with great tomatoes. 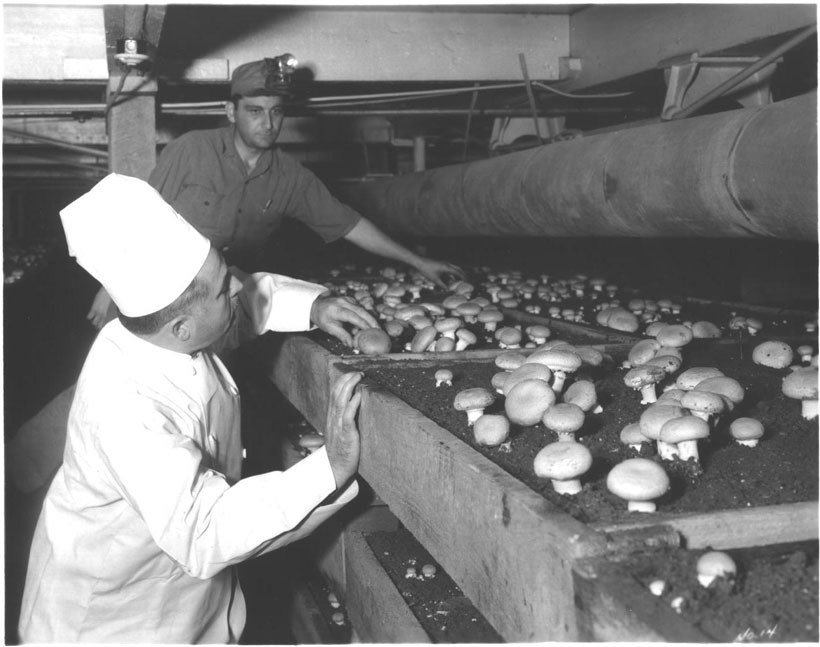 Hector Boiardi chose Milton, Pa., as the home for his new plant in 1938. Milton remains the home of Chef Boyardee today. The small town on the banks of the Susquehanna River was fertile ground for growing tomatoes. Ripe red tomatoes arrived at the plant by the bushel, ready for close inspection before they became part of Chef’s beloved sauce. Hector also constructed a mushroom plant in Milton in the 1950s. The facility was the largest of its kind in the United States with 1 million pounds of mushrooms grown there each year. 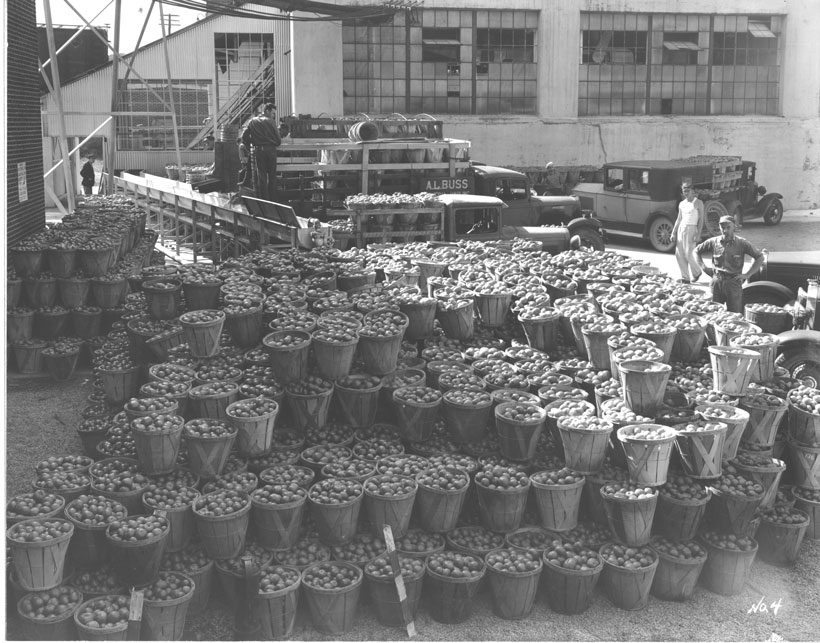 Carefully selected tomatoes are still a part of the Chef Boyardee recipe, but today they come from sunny California. They make a sauce that has delighted generations of Americans. With thoughtfully chosen tomatoes, and several options containing no artificial ingredients, no artificial colors and no preservatives, the recipe for success remains one that Hector would approve.